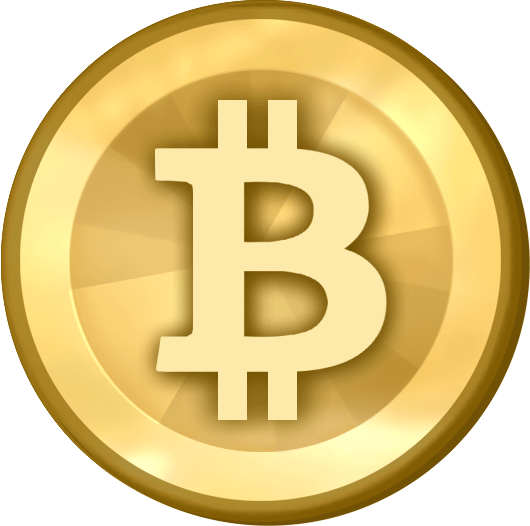 If you look strictly at price, 2014 was indeed a devastating year for Bitcoin. It has ranged from a high of $1100+/BTC to $311/BTC at the time this post is being written.

Bitcoins brought to light some concepts that weren’t considered before. It is, for instance, a decentralized currency that is based strictly on the market, thus it’s volatility this year.

There are always early adopters, who have been the bulk of the investors and users of Bitcoin for most of its short history. However, that is beginning to change.

What differentiates the crypto world, however, is that for now policing and controlling that situation is in the hands of experts who care. In the case of fiat currencies, on the other hand, it is the responsibility of politicians. I know who I would rather trust.

Even as phone apps are becoming more prevalent, there are still some ATMs being put in place, such as the Bitcoin ATM at The Diner in Washington DC.

The Diner does not currently accept bitcoin, but Stavropoulos said he may consider it depending on local demand.

“Those who know about bitcoin are geeking out about it,” he said. “But then again, most people aren’t 100 percent sure what it is, including myself.”

There are many regulators and governments that still think that they will be able to control or forbid Bitcoins. But, that’s actually questionable at this point. Even China has conceeded the point recently when their Assistant Financial Minister remarked that they thought Bitcoin could co-exist with their currency.

The Bitcoin network probably can’t be shut down; it can only be driven underground. Doing so won’t prevent serious criminals from using it, but it will make it harder for law enforcement to track down people using the network. And Bitcoin has good applications as well as bad ones. After going before Congress and endorsing these arguments last year, it would be awkward for regulators to do an about-face and declare war on the technology.

Many major companies in many industries have expressed their willingness to accept Bitcoin for the products and services they sell. This has included companies such as Overstock, eBay, Amazon, Apple, Microsoft, and very recently Time, Inc..

Major magazine publisher Time Inc. just announced a partnership with Coinbase that will enable readers to pay for their subscriptions in Bitcoin. Time stated that are very excited about the partnership and will work closely with the Bitcoin industry in order to provide greater value to its subscribers. Many industry experts believe that the announcement will start a trend in which other magazine publishers will look to familiarize themselves with Bitcoin technology.

Many financial luminaries, who have thought in the past that there was no way that Bitcoin would survive over time. Even as recently as the beginning of the year, most of them had their doubts. But, as they watched this year, they began to change their minds.

[Don] Tapscott, a member of World Economic Forum, chancellor of Trent
University, and adjunct professor of management for the Rotman School of Management at the University of Toronto, now believes bitcoin’s
blockchain technology “is a core part of the next generation of the
internet, that will radically transform many of our institutions in
society.

Bitcoin has indeed been volatile this year. Considering it is a currency which is less than 10 years old, it is not surprising. Should you invest in some? Well, that’s a decision that you’ll have to make.

However, it’s robustness and refusal to buckle under and disappear has won Bitcoin some influential admirers. In the end, that may be enough to get Bitcoin past the tipping point and into mainstream use worldwide.