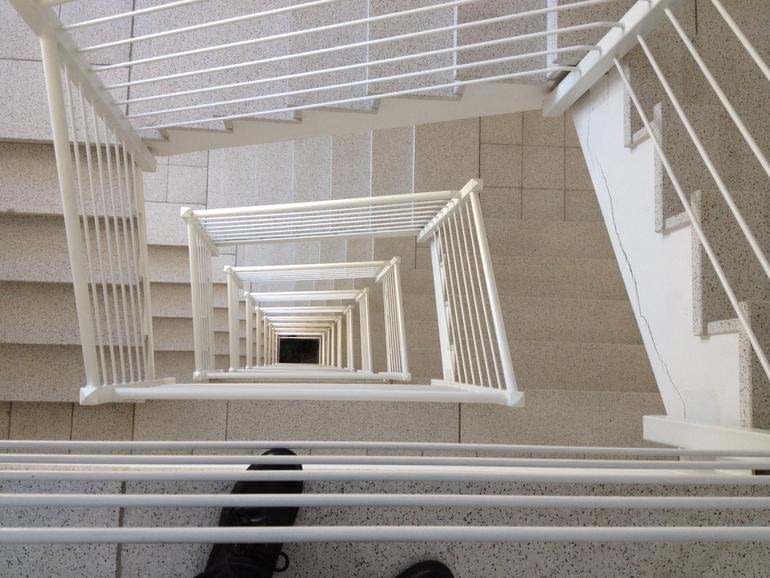 Many people associate the blockchain technology with Bitcoin. Granted, it was developed for use with Bitcoin. It, however, has proven over time to be the greater idea from the Bitcoin developer(s).

Blockchain is the ultimate global database, beholden to no one and so highly distributed that tinkering is all but impossible. It’s associated with virtual currency, but lately, there is increased discussion about a range of business applications beyond finances

Just a few of the ways in which the blockchain can or is being used are included below.

Preserving intellectual property: Content creators used to be beholden to corporations to package and distribute their creations, paying a percentage back. In a recent Harvard Business Review article, Don Tapscott and Alex Tapscott observe there are blockchain-based startups and registries emerging that provide ways to distribute works and be compensated for full value.

Serving as ultimate registry for the Internet of Things: Blockchains provide an automatic go-to registry for ownership and maintenance status for the things within the Internet of Things. “There’s no reason why we couldn’t put Internet of Things-generated data into blockchain,” says Bart Schouw, Software AG’s director of IoT solutions. In a recent chat I had with Schouw, he explained that “I can put my ownership of the remote thing into blockchain, and authorize my own repair of it. We could create all kinds of programs that run on the blockchain that could check who owns it.” Schouw predicts this will have an enormous disruptive effect on the IoT space — and even facilitate the ultimate explosion of IoT growth across enterprises and homes.

Maintaining smart contracts: Blockchains may be instrumental in storing digital contracts that are transparent and even self-executable transactions, writes Phil Gomes of Edelman. As an example, a blockchain-resident contract could support “multiple use-cases, including connecting a contract to GPS data that automatically releases payment to both the shipper and supplier when a package arrives.”

Opening up manufacturing: Blockchain technology will help open up markets for manufacturers of all sizes and all types, while preserving their intellectual property. 3D printing is bringing about manufacturing that is highly digitized, customizable, and performed on a small scale. “But today, makers still need centralized platforms to sell their wares and have trouble protecting the IP of their creations,” the Tapscotts point out in HBR. “With blockchain, data and rights holders could store metadata about any substance, from human cells to powered aluminum, on the blockchain.”

Providing clarity to global supply chains: Today’s global supply chains have many points of failure, providing risk to brands that rely on prompt and quality shipments. “What if a company could proactively provide digitally permanent, auditable records that show stakeholders the state of the product at each value-added step?” Gomes asks. “The global supply chain is estimated to be worth $40 trillion and, from a business-process perspective, it’s a spectacularly inefficient mess.A blockchain can be used to track diamonds, art, real estate, and virtually any other asset.”

You can read more at zdnet.com

The blockchain represents the ultimate database because once an item is recorded, it can’t be changed. You can add an update to the record. It’s a database that is viewable and verifiable by anyone who choses to do so. That means any attempt to change the records will be nullified by other distributed copies of the database. The concept behind the blockchain is that a verification against a number of copies of the distributed database is used to verify that a record is correct.

So, let’s say that you have a piece of artwork that you’ve done, or a story that you’ve written. You then record it with a licensing registry blockchain which establishes you as the creator and owner of the property. If you decide to sell it, or lease it out, in the future, you would also record this in the blockchain. This provides a chain of title that is irrefutable. Not to mention that you are dealing directly with the other person involved, which leaves you with direct control of your intellectual property and not a third party.