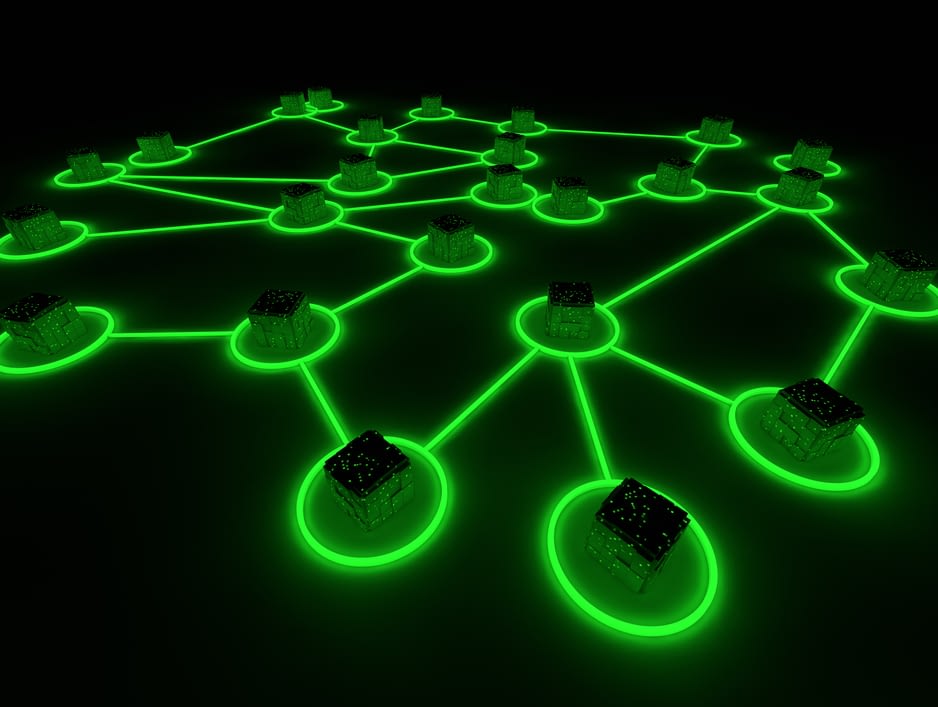 The company Blockchain, realizing that the Bitcoin settlement process is agonizingly slow, and thus limiting the adoption rate of the digital currency, has been working on a project called Thunder.

This program will set up a network of nodes designed to process transactions many times faster than current credit card networks. It will then settle the transactions against the blockchain records in the background.

Blockchain, the company behind the world’s most popular bitcoin wallet, has been quietly working on an interesting project called Thunder. The Thunder network is an alternative network of nodes that lets you make off-chain bitcoin payments in seconds and settle back to the bitcoin blockchain every now and then. This sounds complicated but it’s quite neat and could be a powerful innovation for bitcoin transactions.

Blockchain’s project was inspired by a paper written concerning the scalability and speed issues while suggesting a solution.

Last year, Joseph Poon and Thaddeus Dryja wrote a paper about bitcoin’s scalability and speed issues, and defined Lightning networks. These alternative networks would run independently from the main bitcoin blockchain and would be able to register transactions in just a second. It uses smart contracts so that all nodes in a Lightning network don’t need to be aware of all transactions.

While it adds huge potential for Bitcoin going mainstream in the future, it is still only in its Alpha testing phase at this point.

While Blockchain isn’t going to use Thunder for Blockchain wallet users just yet, the startup is already thinking about real life advantages of a solution like Thunder.

Thunder is an exciting project and something that could drastically change some bitcoin use cases. Many have turned to alternative cryptocurrencies such as Ether due to bitcoin’s limitations. Slowly but surely, the bitcoin community is catching up and making bitcoin payments more attractive.

It is getting attention among startup crowds.

Bitcoin startup Blockchain has released the first version of a payments channel prototype that finds it moving its research efforts into how transactions on the bitcoin network can be made faster and more effective into the public eye. The startup, which has raised $30m in one public round of funding, announced the alpha release of the ThunderNetwork today. Best described as a Blockchain-led effort into the implementation of payment channels, the technology seeks to allow bitcoin users a way to conduct off-blockchain transactions that settle against the bitcoin blockchain at a later date.

As mentioned before, one of the major downsides to the use of Bitcoin has been the cumbersome settlement process requiring labor-intensive verification against a minimum of 6 of the distributed blockchain databases.

Is Thunder The Solution?

While the blockchain database concept has been a game-changer in the maintenance of secure record-keeping, it has run up against the need for near-instant settlement for financial transactions. If and when this new concept of rapid transaction approval is perfect and placed into the mainstream, it will once again change the dynamic in the financial world.

The Thunder network has the potential to completely remove the third party (bank settlement networks) from the transactions between two parties. And, the transactions would be settled virtually instantaneously. Through the use of “smart contracts” and/or “escrows,” two individuals can negotiate and transact business from anywhere in the world with security, even with unknown parties.