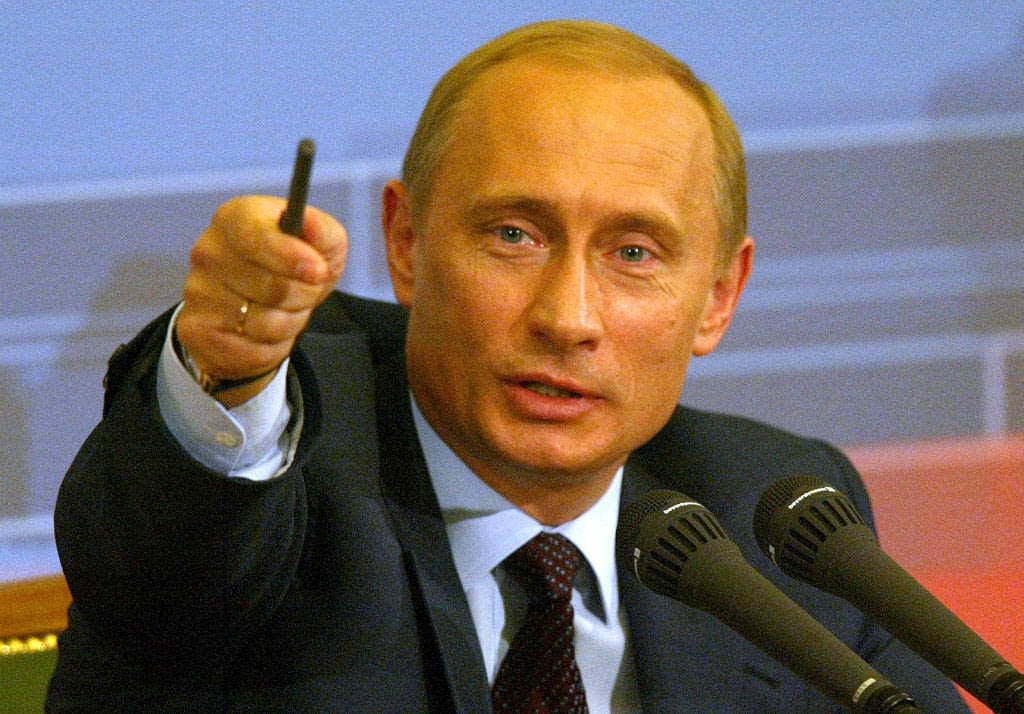 To understand Ukraine and why Russia ventured into Ukraine under Putin, you have to understand a little bit of the history of the territory. The steppe on which Ukraine exists has been crossed, conquered and ruled by almost every major civilization on earth.

Back in the 4th century, Kiev was the capital of what was then called Kievan-Rus. Yes, the precursor to Russia. Then in lies the reason that Russia is so adament about hanging onto Ukraine.

To most Russians, Ukraine is nothing more than a breakaway territory. Comments to American Presidents and Western European leaders have said pretty much that. Crimea has been an area where Russians have gone to spend winters for centuries. It is also where their Black Fleet is based.

Millions of Ukrainians were starved out of the area now considered eastern Ukraine under Lenin, when the collective farming didn’t go as planned. Some estimates of the number of people who starved to death during Holodomor range from 3 to 6 million, and possibly more.

Lenin repopulated the area with Russians. When that didn’t work out since the people assigned weren’t farmers, Lenin then turned the territory into manufacturing, which is basically what it is today.

So, it should be rather obvious at this point that Russia would not be too happy when the West made overtures to Ukraine to become part of the European community.

As President Putin exulted at the Winter Olympics in Sochi 10 months ago, aides assured him Russia was rich enough to withstand the financial repercussions from a possible incursion into Ukraine, according to two officials involved in the talks.
That conclusion now looks like a grave miscalculation. Russia has driven interest rates to punishing levels and spent at least $87 billion, or 17 percent, of its foreign-exchange reserves trying to prevent a collapse in the ruble from spiraling into a panic. So far, nothing has worked.
Despite the assurances in Sochi, Putin now faces what could be the nation’s most serious economic crisis since 1998, when Russia’s devaluation and default reverberated around the world. U.S. and European sanctions and, more significantly, plummeting oil prices are eroding the reserves that emboldened Putin to annex Crimea despite an international outcry.

Oil has definitely been a cash cow for Russia. Most of the oil and gas resources in the  Middle East and Asia north of the Mediterranean funnel through Russia and Ukraine. Most of Western Europe is supplied by Russia and it’s distribution system which runs predominantly through Ukraine.

Russia also has some of the largest deposits of gold, silver, and other precious metals and gems. Russia has also generated a lot of cash by selling gold to foreign banks.

This year, sources say, foreign banks are holding off buying Russian gold after Western powers implemented sanctions against the country over the Ukraine crisis.
The central bank has therefore had no choice but take domestic mine production that cannot be sold to foreign banks, two sources said, and has bought most of the metal that commercial banks had available.

The irony in all of this is that Russia is financially in pretty good shape despite the sanctions and the precipitous drop in the ruble. It seems apparent that the drop in the ruble is purely based on sentiment and market manipulation.

Russia has less than $700 million in debt, the US has over $18 trillion; Russian debt is about 15% of GDP, the US runs at over 100% of GDP; Russia runs a budget surplus, the US runs a burgeoning deficit; Russia has gold to back it currency, the US now only has the military to back its fiat and increasingly widely shunned “dollar;” Russia has the largest natural resources in the world, the US has depleted or ruined most of its natural resources. With which of these two countries does the rest of the world want to conduct business?

On the other hand, you have to wonder when you see what Russian Ministry of Finance is being asked to do. Is it another case of smoke and mirrors? With Putin’s past history and training, it could quite likely be.

“Why, if the central bank has $413 billion in reserves, is the ministry of finance being called on to put its hand in its pocket for some small change — they are, like, checking the back of the sofas at this stage,” Ash told The Financial Times. “I don’t think I have ever seen any currency go through such extreme gyrations in all my time in the industry.”

It seems likely that the Russian poeple and perhaps some of the oligarchs will be hurt in the short term. And, of course, that is never popular with the people. However, long term, Russia’s resources and sound fiscal policies will outlast the efforts of the United States and its western allies (all of whom are in deep trouble financially).